Genetically modified organisms, or GMOs, are plants or animals that have been genetically engineered with DNA from bacteria, viruses, and/or other, normally incompatible plants and animals. The desired outcome is to create a new organism that exhibits a desired trait, such as a crop that can withstand the direct application of herbicide, or produce an insecticide to directly repel pests. GMO Facts: Due to a lawsuit questioning the safety of GMOs in 1998, 44,000 internal memos from the FDA were made public. Dialogue between FDA scientists and their superiors tells an interesting story.

One quote from the memos reads: “The processes of genetic engineering and traditional breeding are different, and according to the technical experts in the agency, they lead to different risks.” To date, there have been no human safety trials to determine whether GMO consumption is safe for humans. Over 60 nations outside of the United States either label GMOs or outright ban them. Japan, New Zealand, and Ireland have evaluated the safety data and determined that the risks outweigh any benefits.

The America Academy of Environmental Medicine recommends prescribing GMO-free diets to all patients. Numerous animal studies have shown an increase in pituitary, kidney, liver, and intestinal abnormalities, along with an increased risk for infertility and cancer. In Quebec, 93% of pregnant women and 80% of their unborn offspring had elevated levels of toxins from GMO corn in their blood. Extensive analysis of the most common GMO crops shows they do not offer increased yields, have caused an increased need for pesticides, and have inferior nutritional value. Currently over 90% of soy, sugar beets, and canola, and over 80% of corn, are genetically modified.

GMO ingredients are present in over 70% of all processed foods with the average American consuming 193 pounds of GMO foods a year. Vote with your dollars. By supporting organic agriculture, you cast your vote to support the production of safe, whole, and nutritious foods that are good for our planet and all of its inhabitants. For detailed information and visuals showing a dramatic rise in numerous diseases and disorders since the introduction of genetically modified foods, visit www.WholeLifeNutrition.net. There, you can download a GMO-free shopping guide and phone app at the bottom of the “Where are GMOs found?” page. 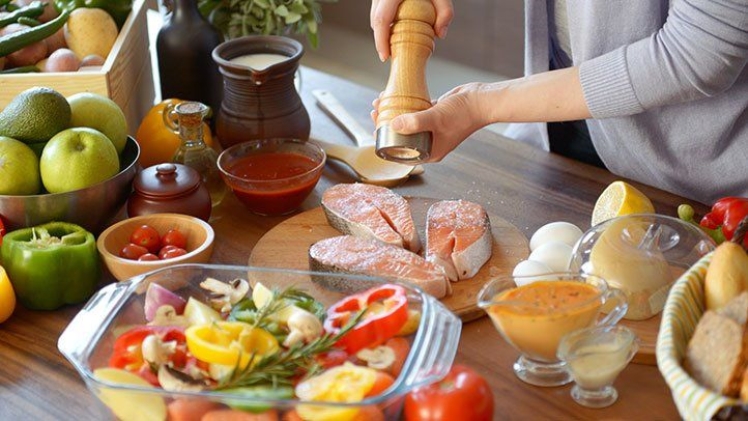 Why you should get counselling? 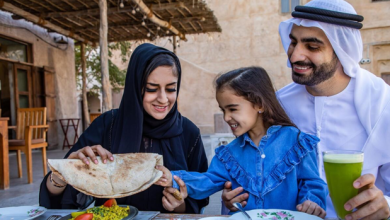 Food in Dubai – A Complete Guide 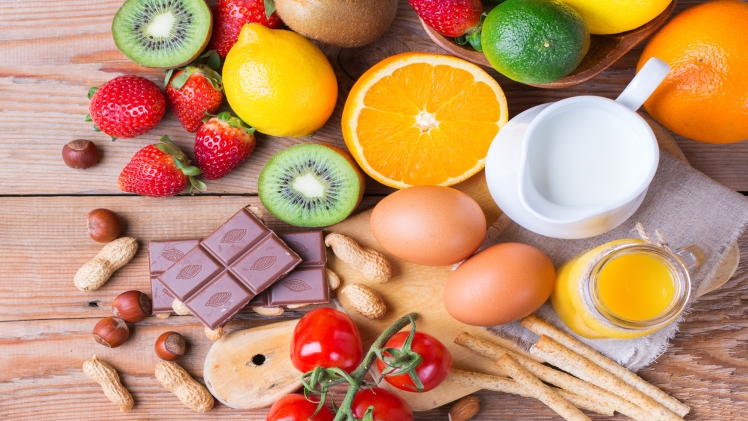