Eat more beans, greens (especially cruciferous vegetables), fruits, and brown rice, as chemicals and fibers in these foods help to lower absorption of mercury and increase the metabolism and elimination of mercury. Eat fermented foods and take a high-quality probiotic supplement. Research has shown that beneficial bacteria can reduce the absorption of mercury. Eat types of fish that are lower in mercury, such as wild salmon, anchovies, and herring. Avoid swordfish, marlin, orange roughy, shark, and ahi tuna.

Parents are advised to limit their children’s intake of tuna to one 3-ounce serving per month! Consider having your mercury fillings replaced by a dentist associated with the International Academy of Oral Medicine and Toxicology. The content of amalgam fillings can be up to 50% or higher in mercury, and contribute up to 50% of a person’s daily mercury exposure. Consider seeking advice from an alternative medicine physician who is trained in mercury testing and oral DMSA supplementation. Research has shown this to be a safe and viable way of lowering mercury levels, even in children. If you have the option, choose Green Energy on your power bill.

That way you only support the use of solar, wind, and hydroelectric power that will not contribute to more mercury release via coal power plants. Find alternatives to type 3 plastics or PVCs (polyvinyl-chlorides). These plastics are the prime use for chlorine in the United States, and often contain plasticizing agents such as phthalates that have been shown to increase breast cancer. Mercury cell chlor-alkali plants are a major contributor to mercury in our environment.

WATER In the past, drinking water contained hydrogen, oxygen, and a host of minerals—pure water! In the present, water commonly contains pharmaceuticals, heavy metals, chlorine or chlorine metabolitebased disinfection by-products, antimicrobial soap chemicals (triclosan), pesticides and herbicides, as well as hundreds of other compounds. Chemicals released into the air will most often get pulled down to earth by rain; and the rain will collect in streams, rivers, lakes, and wells. Chemicals disposed of by industry also get washed into the very same watersheds when it rains.

As a result, water is a storage area for industrial chemicals. Studies looking at pesticide residues coming out of wastewater treatment plants have shown that the treatment process does often not reduce them. More than half of the finished drinking water samples from 19 drinking water treatment facilities contained pesticides and pharmaceuticals including a known sedative drug called merpobamate; an antiseizure drug called phenytoin, which is known to deplete folic acid and may increase suicide risk; and an herbicide called atrazine that alters hormone function, can increase cancer in humans, and is associated with preterm births. Although the herbicide atrazine was banned in Europe in 2004, 90% of water samples from 139 water systems in the United States in 2003 and 2004 had measurable levels of atrazine. 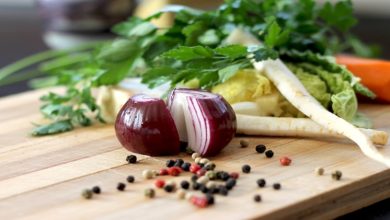 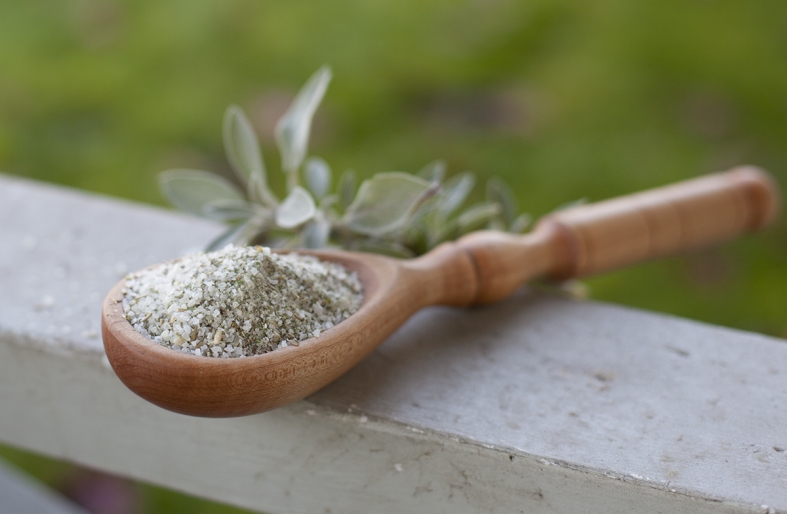 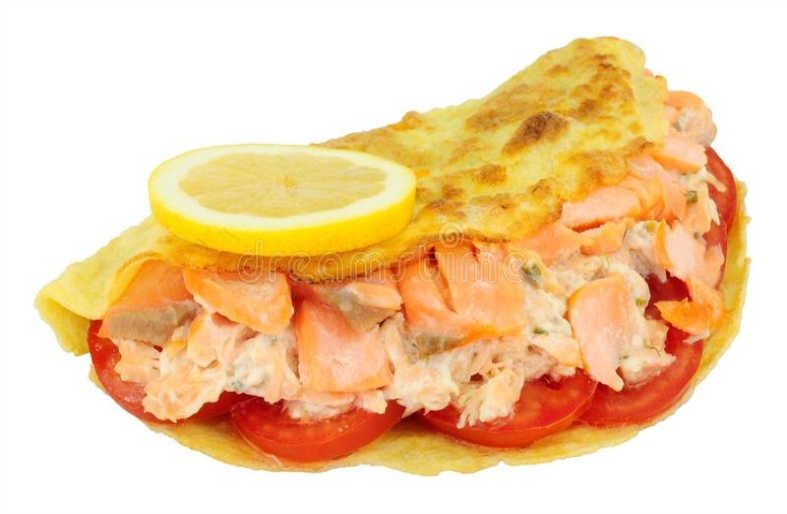 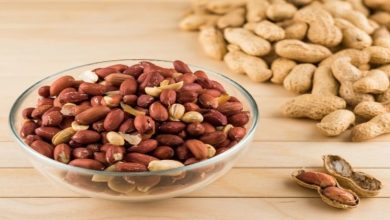