A food sensitivity can occur when the immune system considers a food a potential threat to the body. As a response, the immune cells secrete chemicals called inflammatory cytokines. These chemicals are signaling molecules that alert other cells of the body of the perceived foreign invader—the food you just ate. This starts a cascade of events, which can lead to inflammation and disease in the body. The term “food sensitivity” literally means that your body is sensitive to eating a particular food. We are all biochemically unique.

It seems logical that we would all respond differently to the biological chemicals in food. As world-renowned nutritional biochemist Dr. Jeffrey Bland often says, “The food of one can be the poison of another.” 10 Common Food Sensitivities: Gluten Dairy Soy Eggs Corn Yeast Nightshade vegetables Citrus Nuts Chocolate Let’s look a little more closely at three of the most common food sensitivities: gluten, dairy, and eggs. If everyone in my clinical practice were to remove just these three foods from their diets for 28 days or more, I can confidently say that many of their health concerns would improve. These foods all contain higher levels of proteins that are not always easily broken down.

If there are imbalances in a person’s digestive capacities (their ability to break food down from large pieces to small pieces) partnered with a leaky gut (openings in the intestinal wall), these proteins can sneak into their bodies and wreak havoc on the entire system. GLUTEN Gluten is a protein complex that is found in wheat, spelt, kamut, barley, and rye. The immune system in people who are either celiac positive, gluten sensitive, or allergic to wheat perceives gluten as a foreign invader. This leads to an activation of the immune cells in the intestines when exposed to gluten.

These immune cells release chemicals that lead to a host of symptoms (see list on here). One particular problem caused by gluten intolerance is destruction or disruption of the surface, or villi, of the intestines. When the intestinal villi are not functioning, there is a decreased ability to absorb nutrients from food.

This can lead to malnutrition conditions including anemia and osteoporosis. One can also be sensitive to gluten and not have any damage to the intestines with reactions ranging from foggy thinking and joint pain to skin disorders. There are three primary gluten-related disorders that are commonly researched. According to scientific studies, wheat allergy accounts of .4% of gluten-related reactions, celiac disease is around 1%, and non-celiac wheat sensitivity accounts for around 6%. 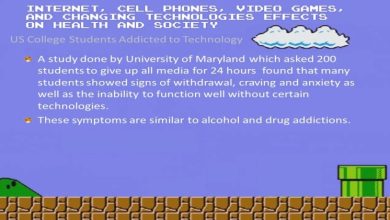 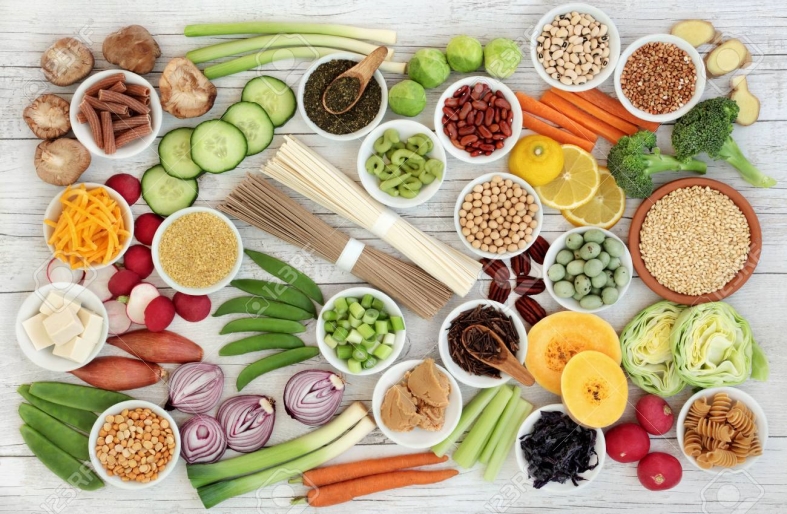 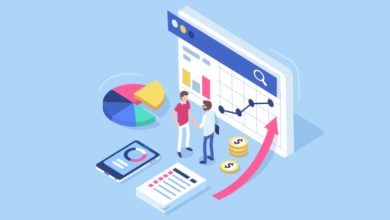 Where Can I Find Free Guest Posting Sites?